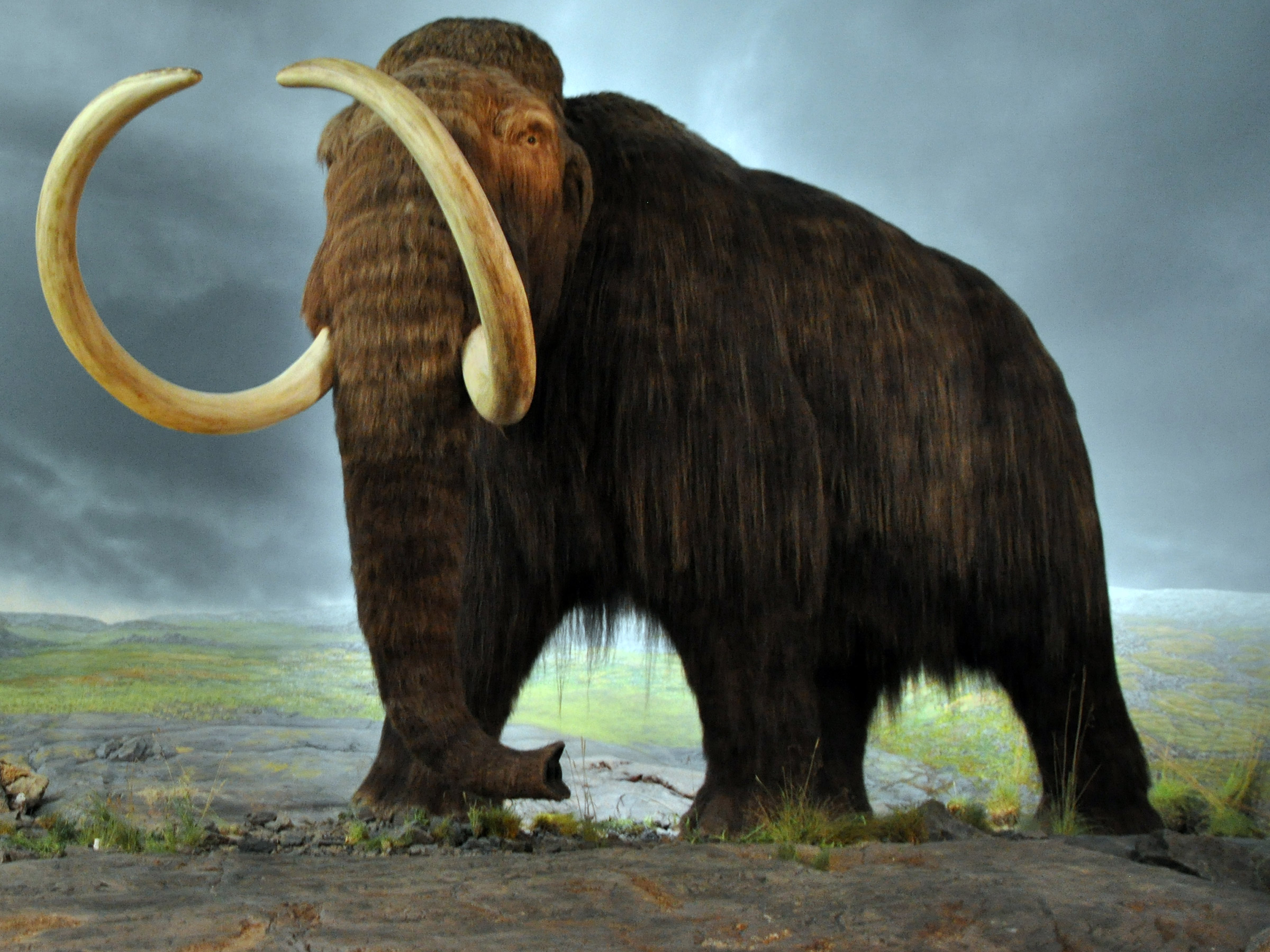 In the last years, some more or less crazy stories have arised about the resurrection (or, more technically, de-extinction) of extinct species, like the wolly mammoth or the passenger pigeon. Although it could look like science-fiction, it was actually made in 2003, when a Spanish research group gave life to a bucardo, wich lived for 10 minutes.

Maybe these are more controversial cases and have no general support of the scientific community, since needs the use of cloning techniques, which implies extra ethical issues still in discussion. But there is a more discrete way to carry out the process, not with extinct species, but with those whose populations have disappeared in a cerain location.

We’re talking about reintroduction, here, as is intended in this project for recovering the American bison in Montana prairies. The term refers to species which have historically inhabited there, and disappeared in a relatively recent past. Populations of that same species have to be taken there, with a genetic pool as likely as possible to the original, but still giving place to a viable new population. This accomplishes one of the most ambitious objectives of conservation biology: the in situ recovery of an endangered (or gone) species.

The problem is that all those many efforts could be too focused on one species alone, pleading historical reasons that not always matches those the system understands. Is the ecosystem reserving the disappeared species niche for a prudential time, just in case it comes back? Truth is, it depends on the evolution of the interactions between the remaining elements of the system: the niche might be occupied by another species also living there, or one species absence can generate an opportunity for others to arrive; maybe there are enought resources, indeed, so the species can survive, if returned.

The point is: are we making ourselves all these questions? Introducing species in a system which can no longer support them can result in the fail of the intervention, and thus, the death of those animals. It is essential to consider the current conditions of the system, as well as the consequences the introduction will have, and not only think about what species lived where 500 years ago. That’s the only way of granting that the new system will be self-sustainable. Ecological restoration does makes all these questions, and may result a very useful tool for preserving species and their habitats. 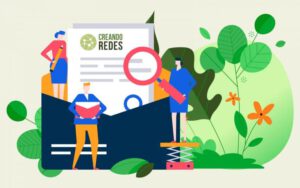 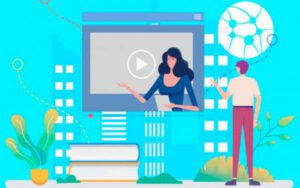